We recently completed the live action shoots to be used in media we’re creating for the new Rebellion Gallery at Nottingham Castle.  We had five days of studio filming, including two days of green screen where we captured over 30 people with various historical costumes, props and makeup. Top hats, flat caps, sideburns, moustaches and glitter, it was an interesting week!

Originally scheduled for March, we had to postpone filming because of Covid-19 restrictions and pick it back up 6 months later. We’re now busy editing and animating the footage ready for Nottingham Castle opening early 2021. 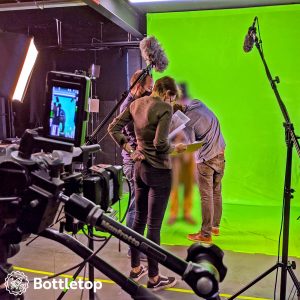 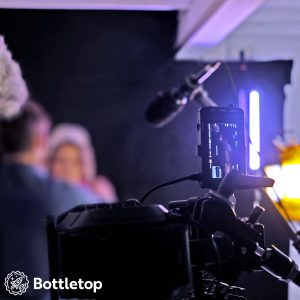 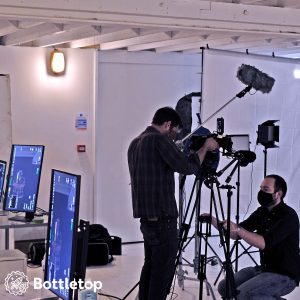 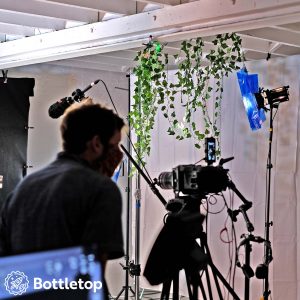 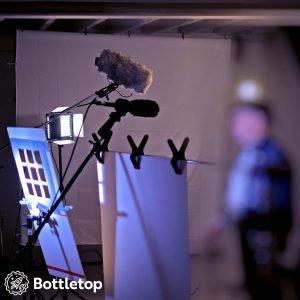 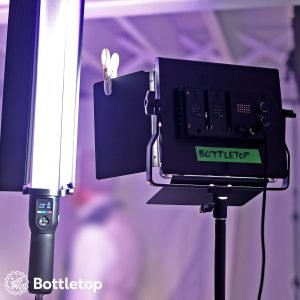