The Smiler for Alton Towers

Bottletop was commissioned by Alton Towers Resort to create video and animation for its new record breaking roller coaster ‘The Smiler’. With 14 inversions, more that any other roller coaster ride in the world, ‘The Smiler’ opened to rave reviews at Alton Towers Resort and cost a total of £18m to complete. Bottletop produced the video for the huge cylindrical LED screen on the central 5 legged spider-like structure dubbed ‘The Marmaliser’ in the centre of the ride itself. Twenty two minutes of original video and animation were produced by Bottletop which shows data being collected by the five legs of the ride (The Tickler, The Flasher, The Giggler, The Inoculator and The Hypnotiser). A mesmerising amalgam of optical illusions, face scanning, zoetrope effects, body scans and memories were composited into the final edit.

The project also included a queue line loop for LED screens to explain the purpose of the ride and to inform the audience of the impact of their impending experience through subliminal messaging and propaganda. Other video within the ride, including a halfway screen, warned of side effects and ‘twisted psychological effects to mess with your mind’ all adding to the overall experience which has met with outstanding feedback from visitors. In addition Bottletop created a spoof TV shopping channel to operate within the retail shop at Alton Towers Resort which advertises ‘The Smiler’ merchandise and branded items. This involved a green screen shoot and virtual studio with two presenters who were enhanced with various special effects in the final edit.

Bottletop’s work on ‘The Smiler’ follows previous collaboration with Alton Towers Resort on ‘Nemesis Sub-Terra’ in 2012. 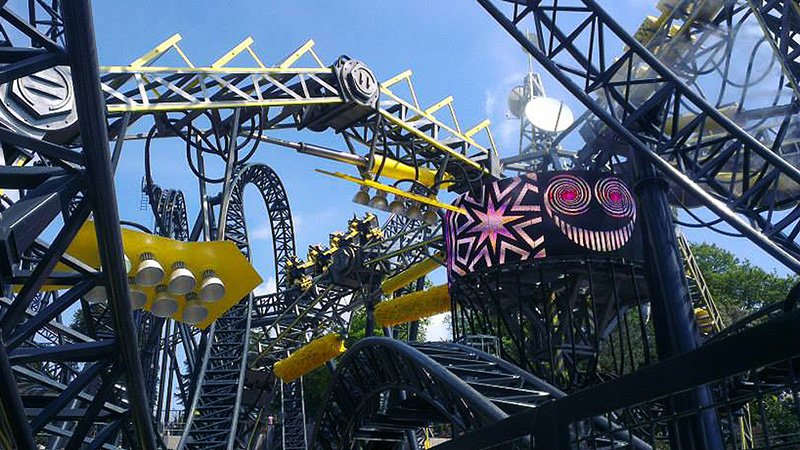 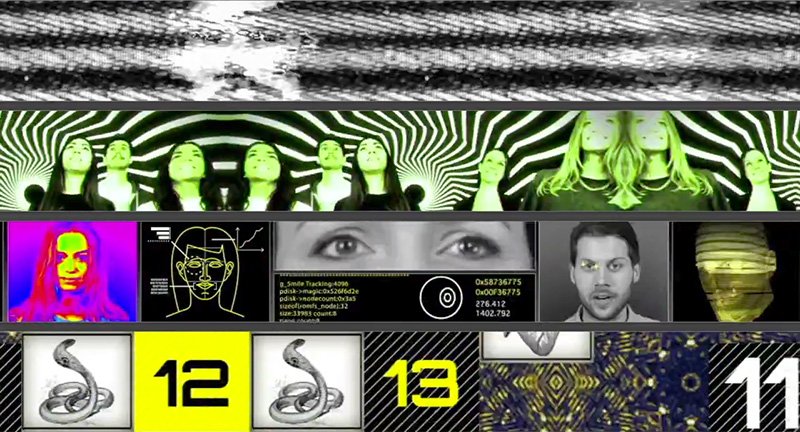 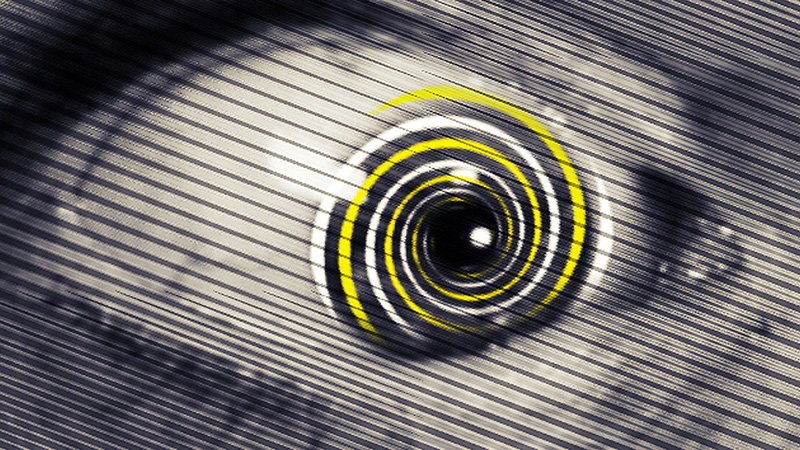 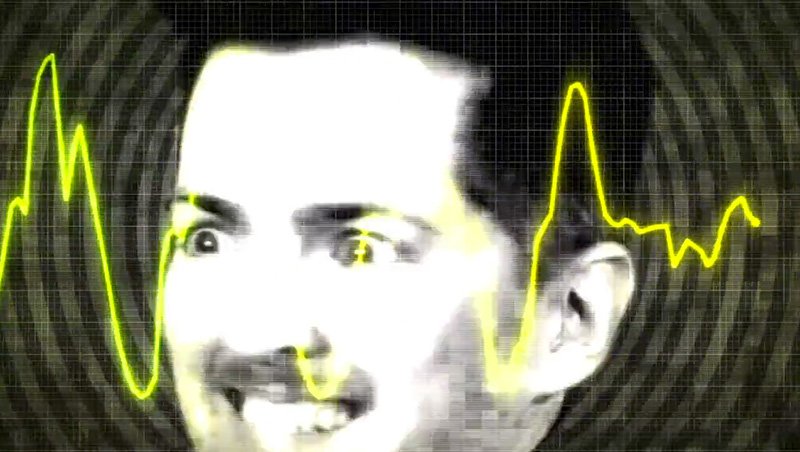 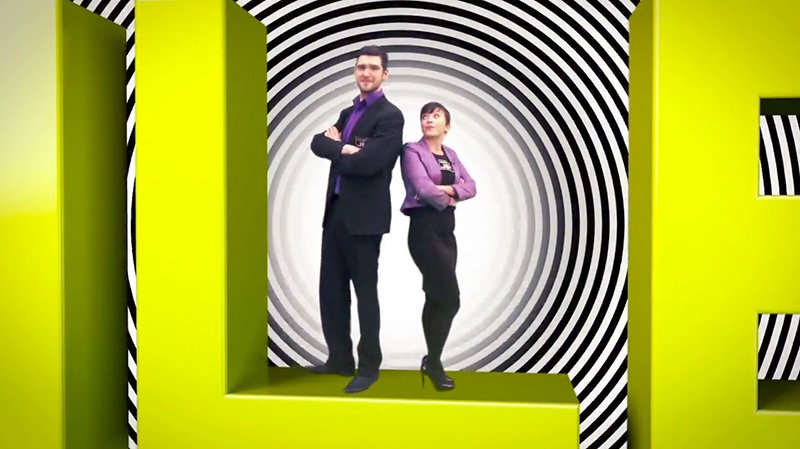 Bottletop was commissioned by Merlin Entertainments’ Alton Towers Resort to create 22 minutes of video and animation for its new record breaking roller coaster ‘The Smiler’ against a tight budget and deadline. 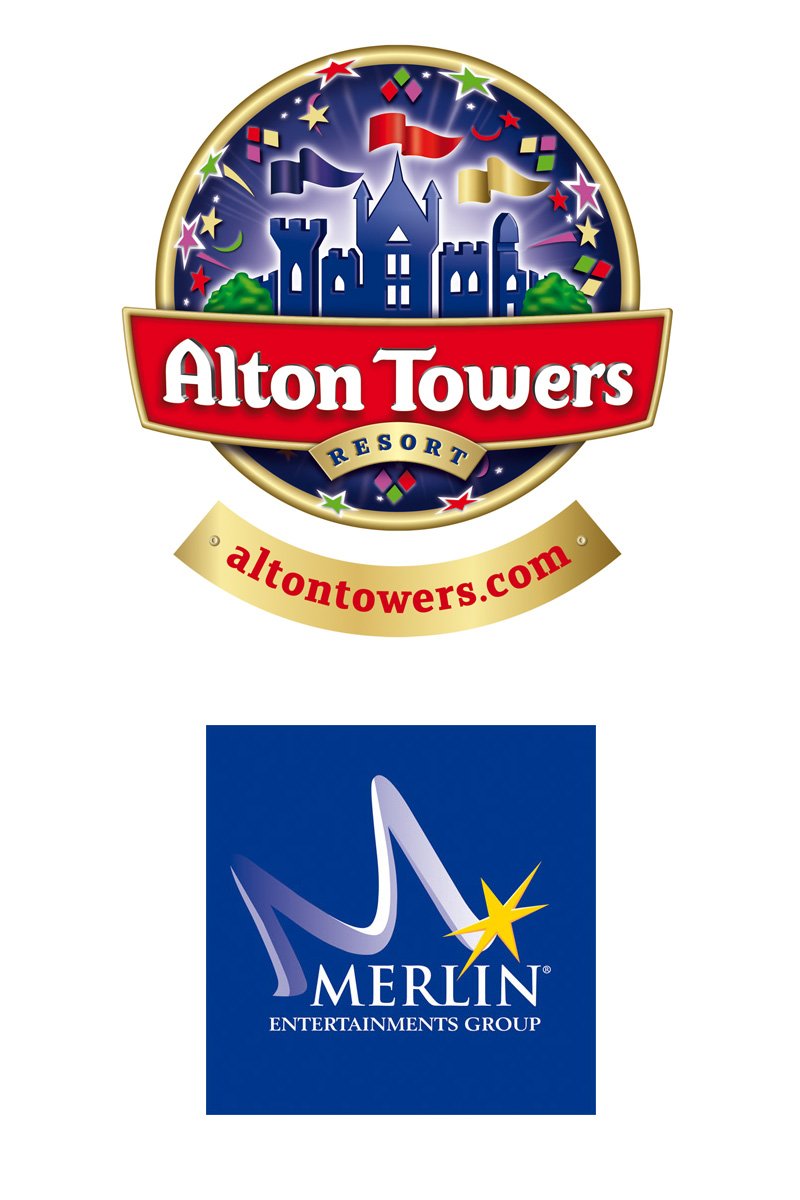