We created an immersive audio-visual experience for Nottingham Castle’s brand-new Rebellion Gallery. Visitors step back in time to encounter real people whose stories of bravery and survival, during the city’s riotous history, create an entertaining and educational adventure for all ages. 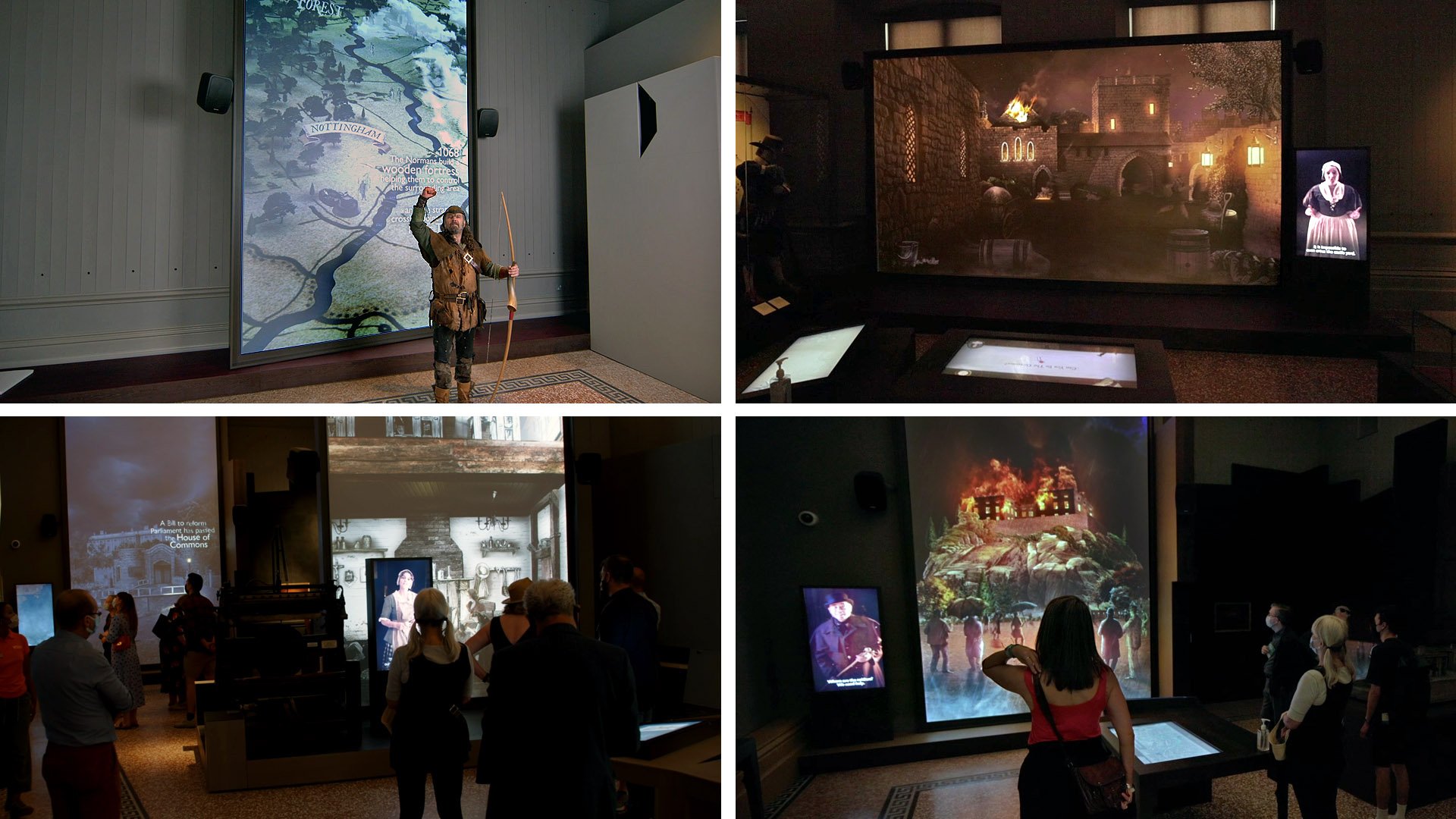 When first entering the gallery a huge introductory film screen sets the scene with an historical timeline leading us up to 1642 when the action is about to begin…
Enormous 5m x 3m video screens feature dramatic animations encompassing the noise and chaos created by Nottingham’s famously rebellious inhabitants during three key periods of history; the Civil War, the Luddite Uprising and the Reform Act of 1832. Each film is accompanied by a narrator screen where a real-life character from the past draws the audience into their personal story with dramatic and accurate historical detail gleaned from personal accounts, diaries and letters. Engaging video montages of diverse archive drawings, original ephemera, 2D and 3D animation create a series of captivating films with a soundtrack of accompanying uproar. 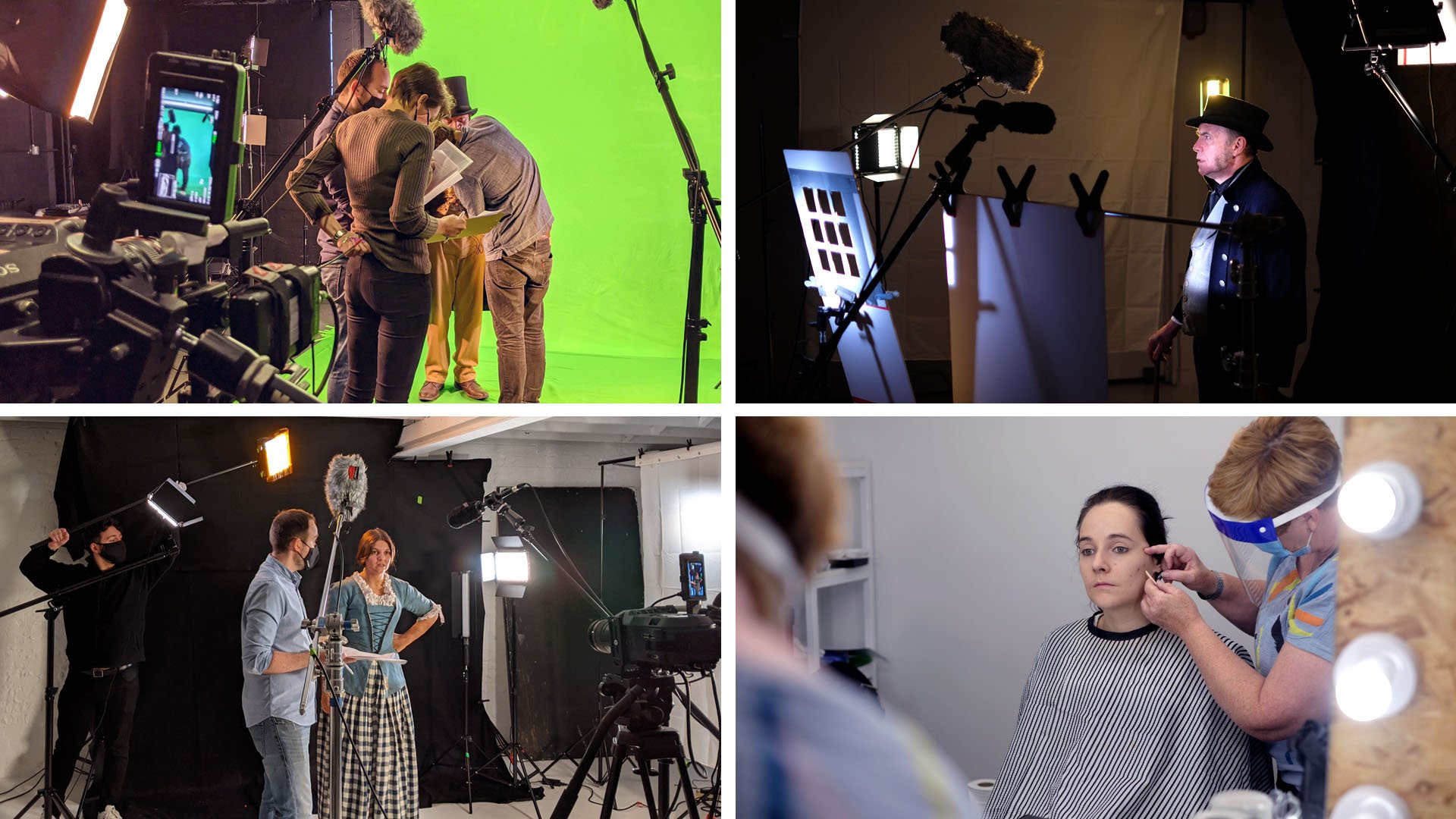 More than 30 actors were used to create an overwhelming ‘virtual mob’ of protestors who punctuate the gallery at intervals with their cries for justice. We worked closely with the historians at Nottingham Castle to ensure exact and accurate detail in costume, hair, make-up and voices.

Cal Warren, Nottingham Castle Project Programme Manager, said:
‘Bottletop were fantastic to work with – bringing creativity, energy and high-quality production skills to the project. The stories of historical uprising they’ve brought to life sit at the heart of our new Rebellion Gallery and display a passion and attention to detail that proves how proudly they went above and beyond to create something special for their hometown’. 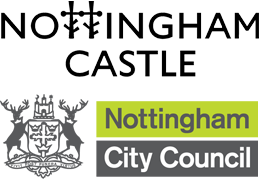