Following a pitch we were pleased to be selected by the Science Museum to provide video production for their upcoming exhibition, ‘Cravings’, which examines visual and physical responses to food and taste. Charles Michel, chef in residence at the Oxford Crossmodal Research Lab has led a study to see what impact a plate of salad arranged like an abstract painting would have on 60 diners’ perception of the food. Three groups were offered differently arranged salads with identical ingredients. One salad was arranged to look like Wassily Kandinsky’s Painting No. 201 – this was rated the best by diners who were willing to pay twice as much, both before and after eating it. Bottletop was asked to film Charles creating his masterpiece, which is to appear as part of a triptych video screen installation, as well as editing further archive video for use in the exhibition. 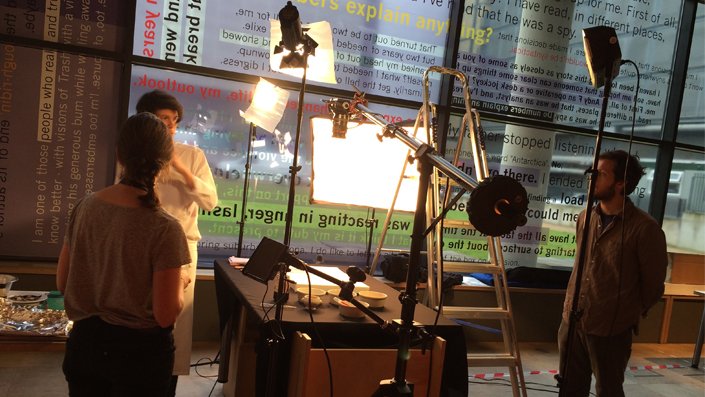